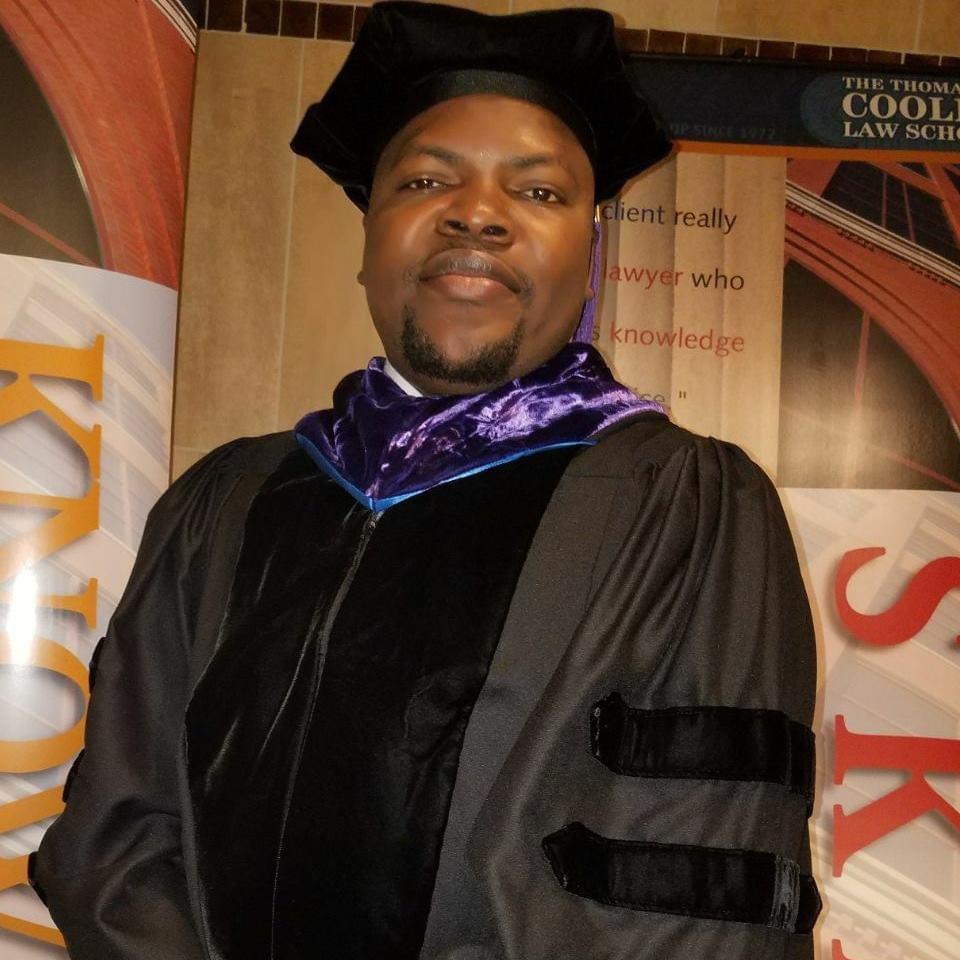 A dynamic leader with a background in regulatory compliance, immigration law, and anti- bribery and anti-corruption (ABAC) regulations. He is the Founding/Principal Attorney of The Law Office of Akintunde F. Adeyemo, PLLC., which is principally dedicated to immigration law. At Ernst &amp; Young LLP, Akintunde provides corporate compliance and regulatory services to Fortune 500 companies, focusing on anti-corruption investigations and compliance, for multinational companies, built on guidance from the U.S. Foreign Corrupt Practices Act(FCPA), UK Bribery Act, U.N. Convention Against Corruption, the Organization for Economic Co-operation and Development (OECD) and TRACE Bribery Risk Matrix and ISO 37001 — Anti-bribery management systems.

Akintunde is also the Founder and Chief Research Officer at Aletheia, a media intelligence platform, specializing in collecting actionable intelligence on entities /individuals that have been implicated/indicted/prosecuted for financial crimes in Nigeria. As a political blogger and legal analyst, some of his over 160 articles have been published in national newspapers, including Punch, This Day, and The Nation. He also previously served as a Political and Legal Analyst at Apex 1 Radio in Columbus, Ohio. Before founding his law firm, Akintunde served as a Law Clerk to Colonel John Wojcik, the General Counsel of the Michigan National Guard, which provides a full-spectrum legal coverage to 11,000 personnel, two Army Posts, and three Air Force Bases throughout the state.

Akintunde is well read. His educational background includes a Doctor of Jurisprudence degree from Western Michigan University — Cooley Law School. He also received a Bachelor of Arts in Political Science and History from Duquesne University, and an Associate of Arts in Liberal Arts and Sciences from the Community College of Allegheny County. Akintunde is licensed to practice law in the State of Michigan, US Immigration Court — Detroit, and the U.S. District Court for the Eastern District of Michigan. Akintunde is also a Certified Fraud Examiner with the Association of Certified Fraud Examiners, as well as a Certified Risk Management Professional with the Risk and Insurance Management Society.

Board of Trustee Members